Governments have been seeking creative solutions for shovel-ready projects

The coronavirus pandemic is triggering a reshuffling of investment priorities for governments around the globe, forcing leaders to make critical decisions about whether to divert funds from longstanding infrastructure projects.

As budgets are stretched to serve emergency medical needs, governments are having to find new ways to make sure essential infrastructure projects can keep going, from the restoration of crumbling bridges to the renovation of run-down public schools.

Companies made green promises. Now what? 29 Haziran 2021
How will the new U.S. President’s climate actions impact real estate? 12 February 2021
Why a potential vaccine is creating a boom in cold storage 21 Ekim 2020

“The infrastructure imperative doesn’t go away because of COVID-19,” says Barry Scribner, President, Department of Defense and Federal Services, JLL. “But those investments may need to be redefined.”

“To moderate the impact on the county’s budget, we are helping structure a deal so their payments to the building contractor can be deferred until after the new schools are built,” says Scribner, one of the leads of JLL’s Infrastructure Advisory Services in the U.S.

“In some cases, this has caused project delays, while in other cases, public agencies have used the opportunity to accelerate projects,” he says.

After Missouri lost a huge portion of its budget — due to the lack of driving-related taxes and fees as people sheltered in place, compounded by a lack of matching funds from the federal government — the state delayed a handful of projects valued at US$40 million that were slated for May.

On the other side of the coin, Singapore seized an opportunity for infrastructure investment. The partial closing of Changi Airport due to COVID-19 allowed the Ministry of Transport to expedite planned upgrades, shortening the project by up to one year, Transport Minister Khaw Boon Wan told Parliament.

In Genova, Italy, the Morandi Bridge — which collapsed in 2018 — was nearing completion before the pandemic, and is now in its final stages. Construction of the vital thoroughfare, a joint venture between a private construction company and the infrastructure subsidiary of a state-run shipbuilder, proceeded with strict social-distancing and PPE measures in place.

“Governments are trying to figure out what to do amid redefined priorities,” says Lindsay Stowell, Executive Vice President of Public Institutions and Higher Education at JLL. “Some are looking to minimize increases in user fees during these difficult times while others are seeking to keep projects on track while tapping new funding sources.

However, there seems to be broad recognition that provision of and investment in infrastructure will be essential to supporting economic recovery.”

During the last recession, the U.S. government took an “all of the above” approach to encouraging investment in the country’s energy and transportation infrastructure, Oakley says. This included grants, tax credits, loans and other incentives.

“For shovel-ready projects, these incentives provided meaningful benefits, accelerating job growth and much-needed infrastructure improvements,” he says. “The Port of Miami Tunnel project, a vital undersea thoroughfare, got moving during the recession with the help of a federal loan.”

In the U.S., infrastructure was neglected long before COVID-19 spread across the world. The country’s infrastructure needs are estimated at over $7.7 trillion by 2030 just to keep pace with GDP, according to OECD/WEF.

“We know that 1 in 3 U.S. bridges are structurally deficient,” says Walter Kemmsies, Economist and Chief Strategist for JLL’s U.S. Ports, Airports & Global Infrastructure Group. “There are more than 46,000 bridges that don’t have the capacity to support local populations.”

“When you can’t move goods quickly, that adds costs,” Kemmsies says. “It makes the U.S. less competitive as a nation.”

The state of Georgia, which needs $200 billion in infrastructure updates according to estimates, was already looking at a loss of revenue due to a planned state income tax rate cut that passed the Georgia House of Representatives in March. 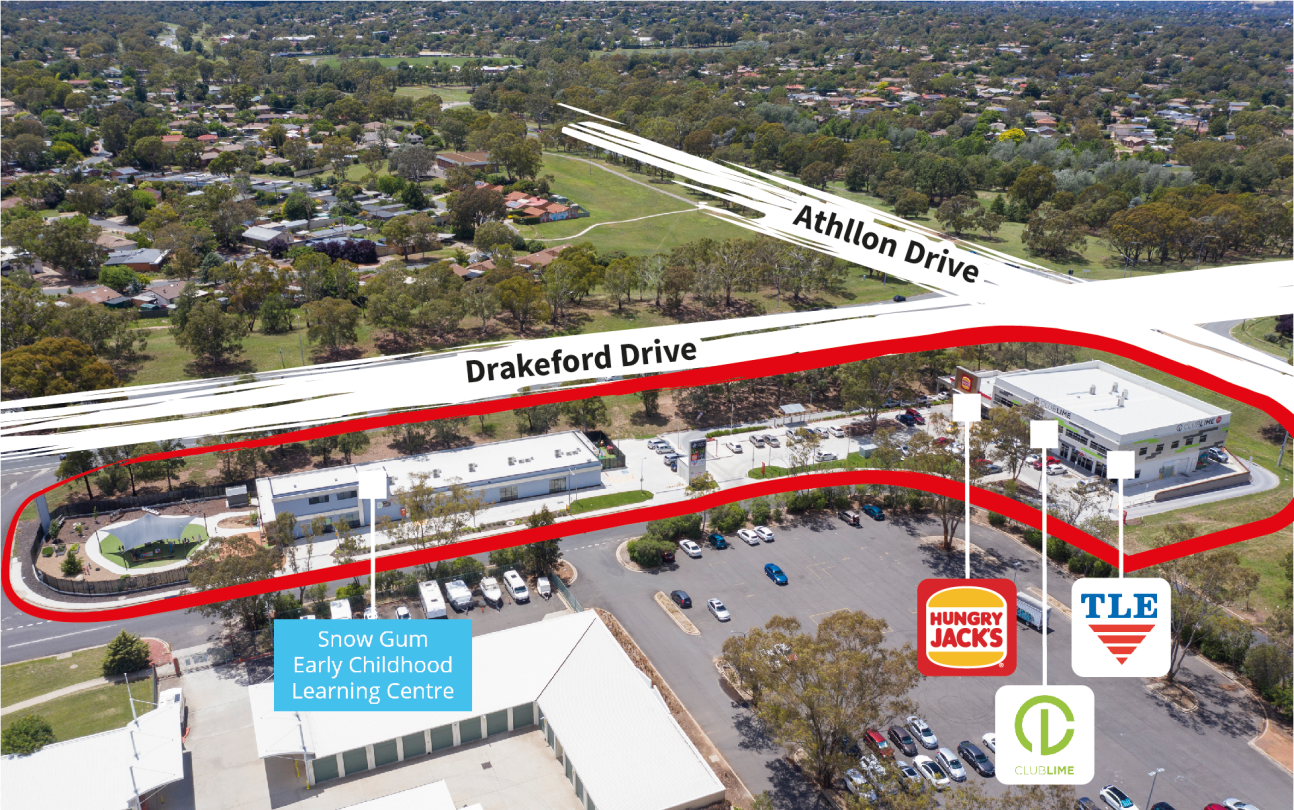 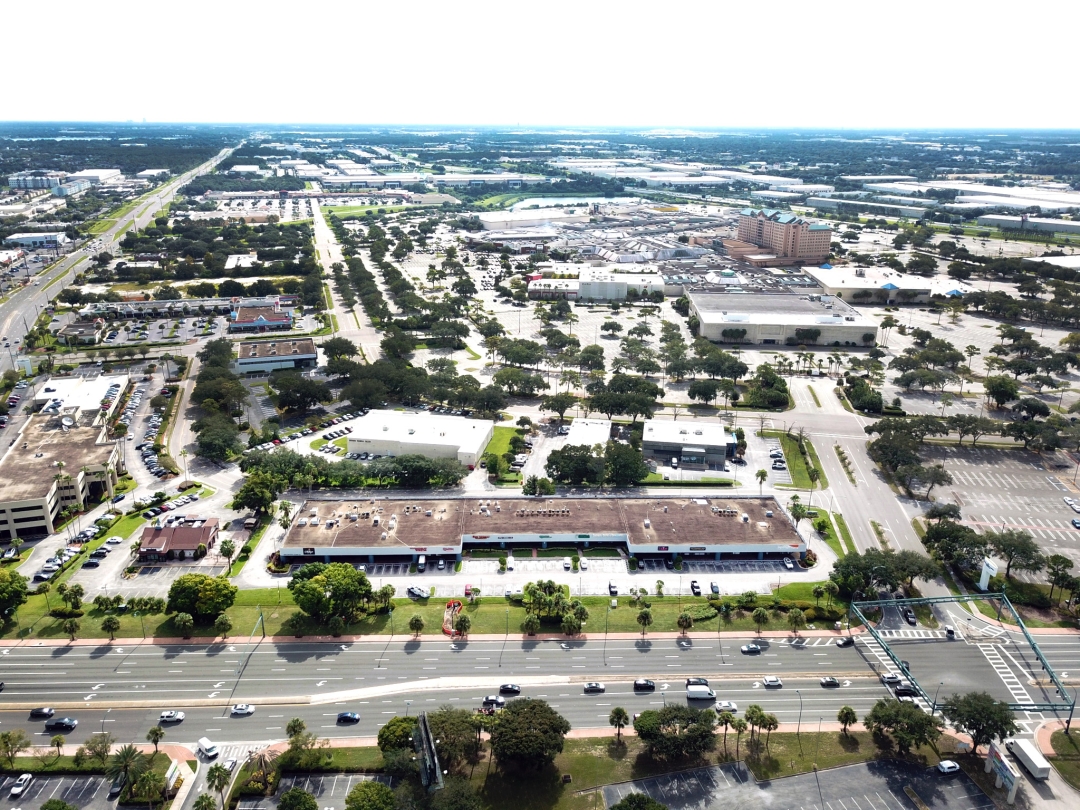 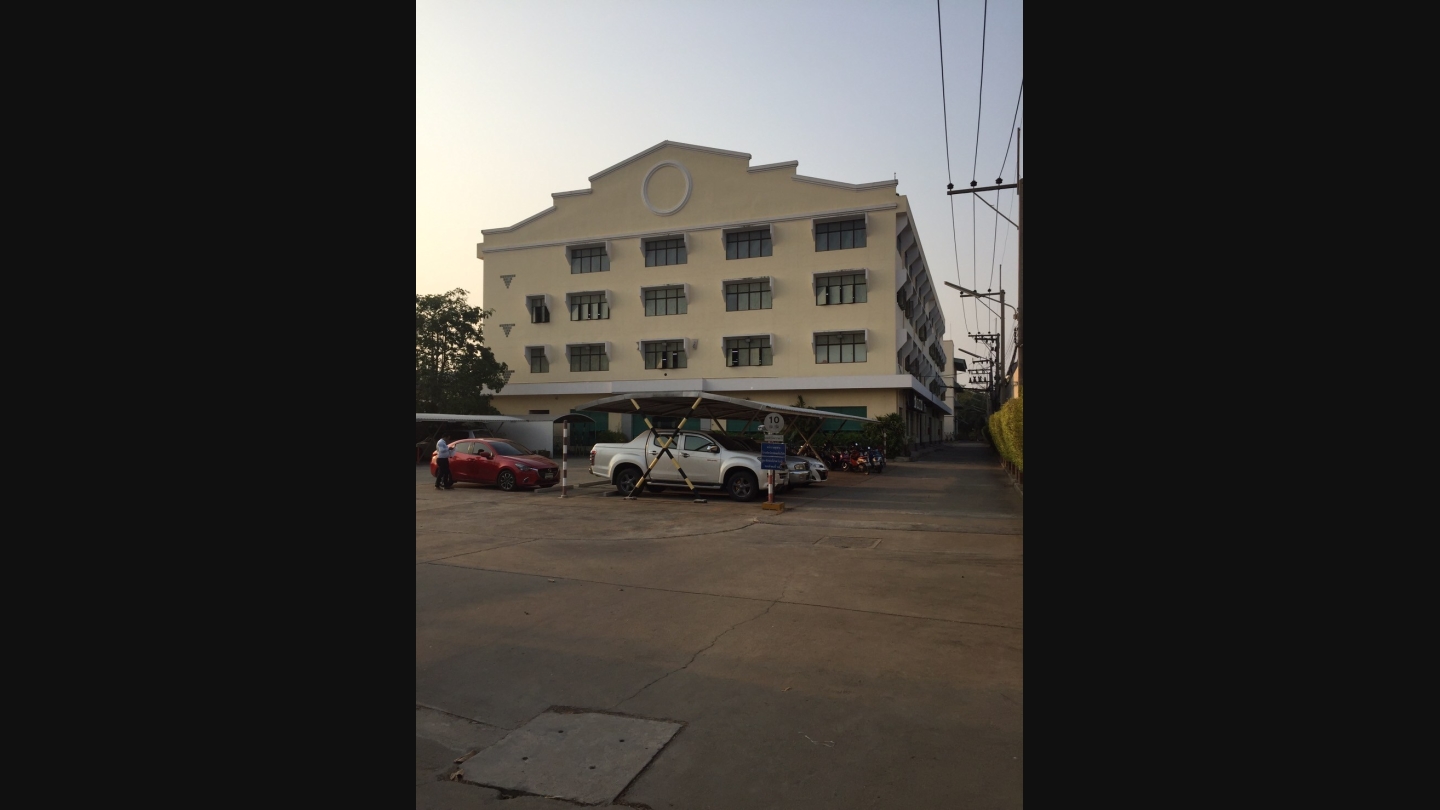 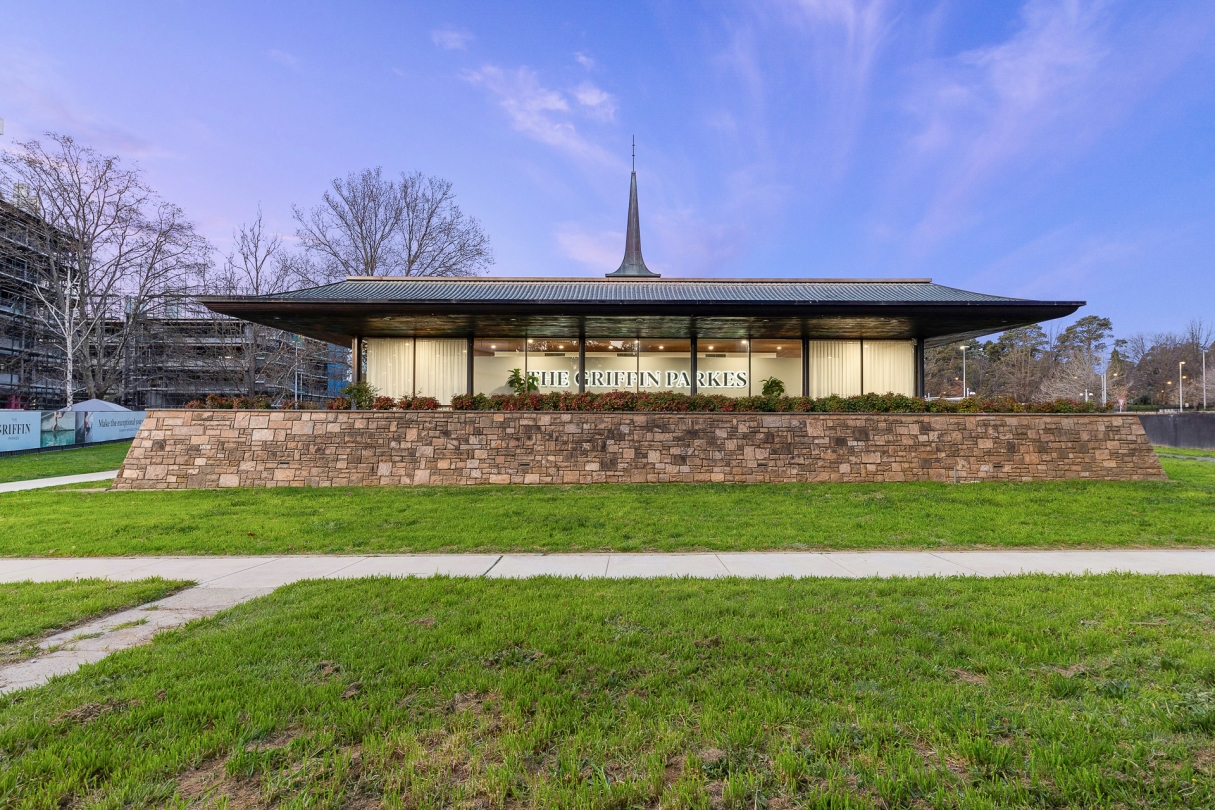 “Emergency funds diverted for COVID-19 mean even tougher decisions will now need to be made,” says Kemmsies, who serves on Georgia Governor Brian Kemp's Council of Economic Advisors. “The important question is: Are they going to make investments in the future? Or are they just going to focus on patching the hole in the raft so they don’t sink?”